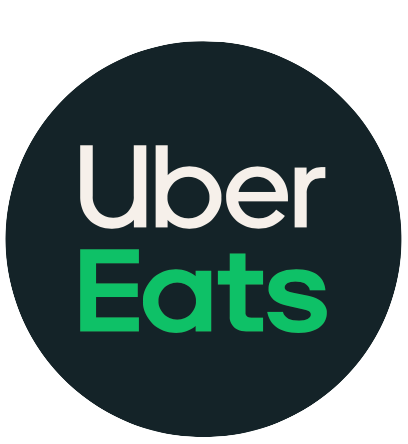 In 1958, brothers Giuseppe & Pasquale Pappalardo moved from the town of Bosco Tre Casa in Naples, Italy to America. Settling in Staten Island, they opened Joe & Pat’s in 1960. Their mother Maria joined the business in 1961 and the following year, they were reunited with their father, Angelo and Seven more brothers and sisters. Since then, the restaurant has been serving authentic dishes from their home country and a secret Neopolitan recipe for a special thin crust pizza that has made the restaurant famous today. 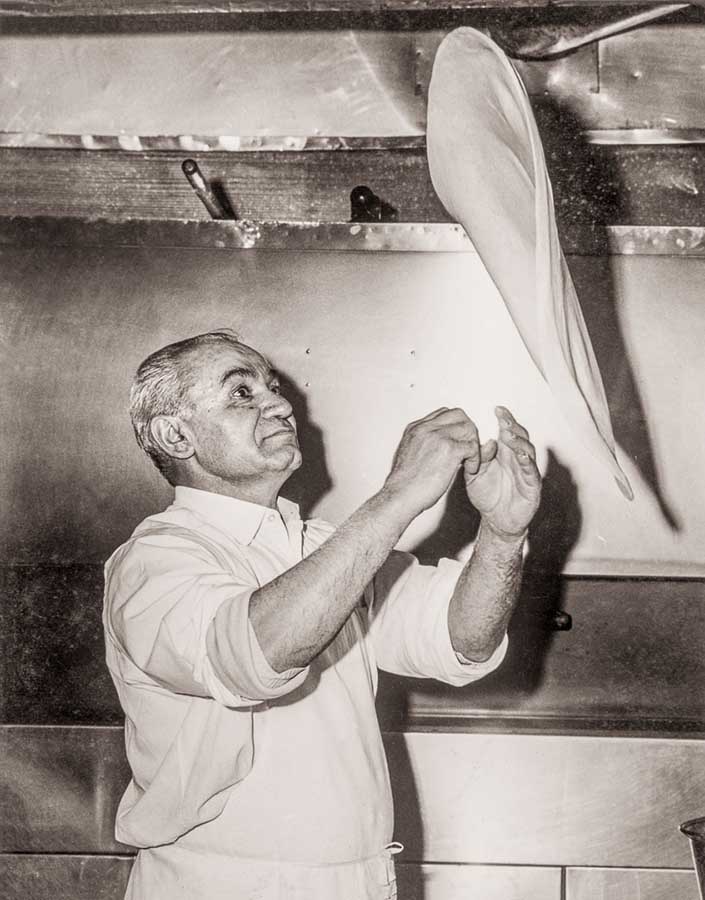 What People are Saying

“If you are a connoisseur of thin-crust pizza, get yourself to Joe & Pat’s, which has been dishing it out since 1960, setting the bar for the crispy pies that typify the borough’s pizza scene.”

“THE FOOD… HAS EARNED THE REsTAURANT THE CULT STATUS”

“The hallmark of the pizza here is the cracker-thin crust with fresh-mozzarella. The food, from the Pappalardo family, has earned the restaurant cult status, and fans will be pleased to know that the Manhattan location is a straight-up duplicate of its older Staten Island sister.”

Awesome pizza and pasta. My friend eats gluten free and said their GF pizza was the best she ever had!