Family owned and operated since 1960
Our Story

Where It All Began

In 1958, brothers Giuseppe & Pasquale Pappalardo moved from the town of Bosco Tre Casa in Naples, Italy to America. Settling in Staten Island, they opened Joe & Pat’s in 1960. Their mother Maria joined the business in 1961 and the following year, they were reunited with their father, Angelo and seven more brothers and sisters. Since then, the restaurant has been serving authentic dishes from their home country and a secret Neopolitan recipe for a special thin crust pizza that has made the restaurant famous today. 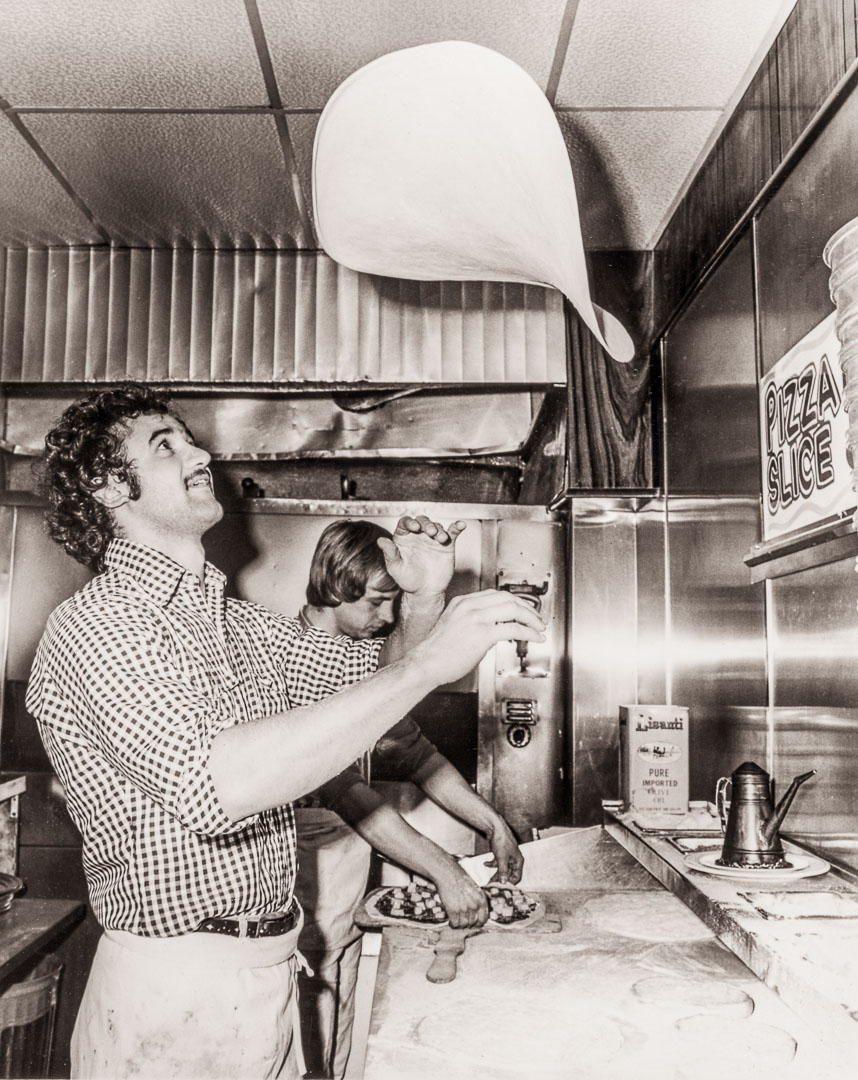 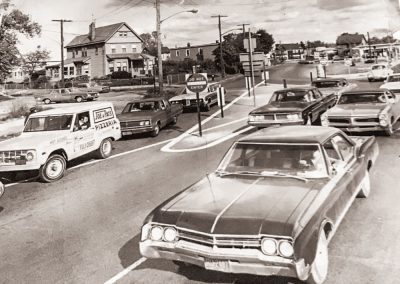 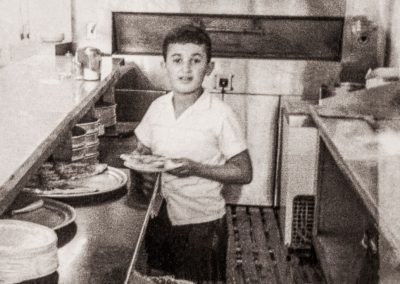 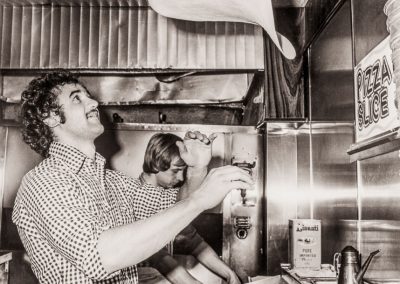 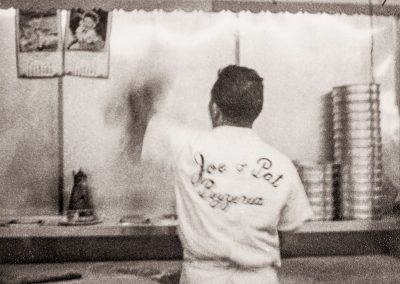 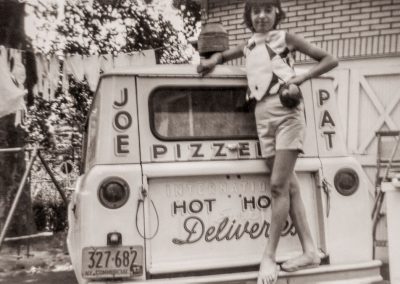 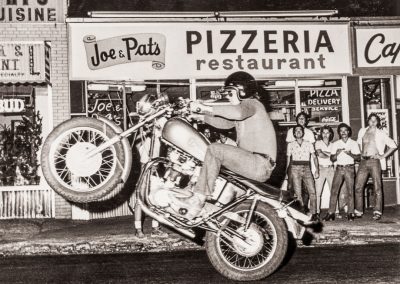 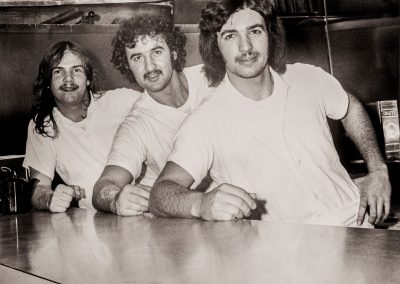 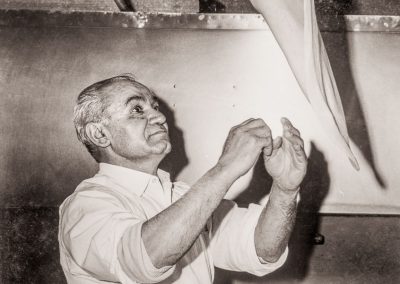